Traditional Antivirus vs. Endpoint Detection and Response (EDR): Which Solution is Best for You? 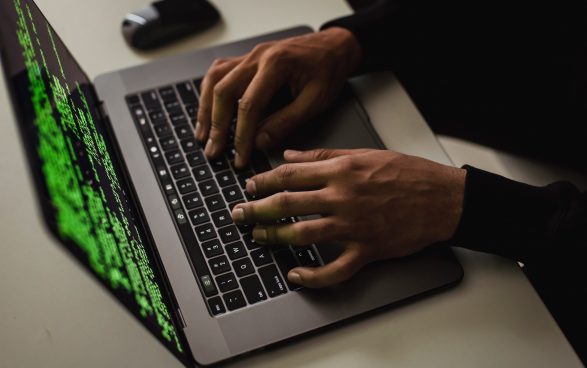 back to all blogs

Cyber security vulnerabilities and attacks are becoming more frequent. The world of cyber-attacks can be daunting, but don’t worry! We’re here to help recommend which solutions will best suit your needs moving forward. In this blog post, we’ll be discussing the difference between two main types of software: Traditional Antivirus and Endpoint Detection and Response (EDR) like SentinelOne. Traditional antivirus is the older type of software that has been used for many years. Meanwhile, SentinelOne is a newer type of antivirus that has been gaining in popularity recently because it is seen as being much better than traditional antivirus.

What is Traditional Antivirus?

If your present IT firm is still discussing antivirus and not Endpoint Detection and Response, please contact us immediately so we may assist you through the conversation.

SentinelOne is a type of EDR software that uses behavior-based detection to identify malware. It works by constantly monitoring the behavior of all processes on your system. If a process exhibits suspicious behavior, it will be flagged for further analysis. This allows SentinelOne to effectively detect both known and unknown viruses without slowing down your system.

There are several advantages that SentinelOne has over traditional antivirus:

What is the difference between SentinelOne and Traditional Antivirus?

While Traditional Antivirus uses signatures to attempt to detect malware, it is only effective against known threats, it can be expensive, and it can slow down your system. Meanwhile, SentinelOne also uses these same techniques to detect and remove malware. However, it goes one step further by also incorporating machine learning into its detection engine. This means that SentinelOne is constantly learning and evolving so that it can more effectively detect and block new threats.

One of the main advantages of SentinelOne over traditional antivirus is that it is much better at detecting and blocking zero-day threats. Zero-day threats are new viruses or malware that have not been seen before, so there is no signature for them in traditional antivirus databases. Because SentinelOne uses machine learning, it is able to quickly adapt and learn about new threats, so that it can protect your computer from them.

The main disadvantage of traditional antivirus is that it can often miss new threats because it is relying on a database of known malware signatures. This means that if a new virus comes out, it may not be detected by traditional antivirus until after it has already caused damage to your computer. SentinelOne, on the other hand, is much better at detecting and blocking new threats because of its use of machine learning.

The Endpoint Detection and Response (EDR) requirement is a critical part of any cybersecurity insurance policy. Without it, you’re left vulnerable to ransomware attacks that can cause irreversible data loss or privacy breaches — which means more money out-of-pocket if there’s an attack!

If your current IT company is still talking about Antivirus and not Endpoint Detection and Response, definitely give us a call so we can help guide you through that discussion.

You Are One Click Away From a Game Changing IT Support